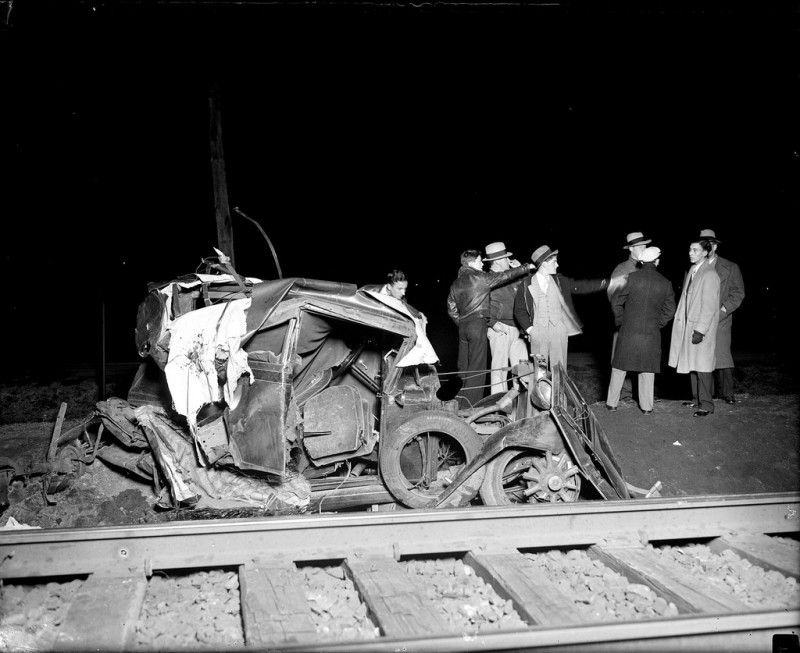 My husband and I lead the Blended Families Sunday school bible study class at our church. Although we’ve been bursting at the seams in the past for room, most of those families have moved out of state, so we usually only have 4-8 people weekly. Therefore, a new visitor is always an exciting occurrence for us.

Ray started attending our class in late spring, 2018. He’d moved in from out of state, and seemed strange and mysterious to me — at first.

Ray wore an old black suit coat, black pants, black t-shirt underneath, and a black hat with a feather in it. He was pretty quiet every week, so eventually (like I often do) I endeavored to draw him out and make him feel welcomed and included.

What he shared that particular Sunday in June made my jaw drop. I — yes, yours truly — was speechless!

Ray’s hair was shoulder-length and gray, and his fingernails were long and jagged. I wondered if he was homeless, or if he had enough food to eat. He smelled of cigarette smoke, and seemed out of place in our class, which was geared to blended families. The more we got to know him, the more apparent it became that God had most certainly brought him here.

Ray spoke with a deep love for and knowledge of the Bible. He mentioned that after surrendering his life to Christ in his thirties, he’d joined a “lay witnessing team”. They went door to door sharing the good news of Jesus, and he was able to lead a woman to Christ! His countenance radiated such joy over that memory!

When I asked about his family, Ray recounted a story that I never could have imagined!

In 1948, when Ray was three years old, his parents were driving him to a hospital in Wichita to have ear surgery. Their car stalled on the train tracks, and an oncoming train struck their car, killing his parents instantly, and throwing little Ray through the windshield. Ray remembers laying on the hood of the car for “a long time… maybe hours…” before any help came.

Newly orphaned, Ray’s great-great-great-grandfather, who was 103 — exactly one hundred years older than Ray, took him in. Ray became very close to his grandfather, and lived with him for five years, until his grandfather died at the age of 108. Ray was justifiably distraught at facing another harrowing loss of loved ones who cared for him.

Angry and traumatized, Ray was put into a Catholic orphanage at the age of eight. He recounts that “the sisters” (the nuns) who worked at the orphanage were cruel to him, both verbally and physically.

I felt like I was the only one the sisters treated this way, but I’m sure there were other children being abused, as well.

Ray recalls sleeping on the floor, refusing to sleep in the bed they provided. He also refused to wear the shoes they gave him. His inward pain and helplessness to control anything in his life were exhibited in outward defiance by this young child who had suffered and lost so much.

After seven unhappy years in the orphanage, Ray was finally adopted at the age fifteen by a Catholic family. His adoptive father worked for NASA, so they were stationed at different times in Florida and later in Houston, TX. Tragically, his adoptive mother died only one year later, from cancer. To add to Ray’s sadness, his adoptive father (in his own grief and loss, no doubt) felt unable to care for a teenage boy without his wife, so he sent Ray to another foster home.

In no time, Ray ended up on his own — once again.

Eventually, Ray grew up and got married. One afternoon, his wife of five years was in their front yard in Wichita when a drunk driver ran her over, killing her instantly. Ray witnessed this horrific nightmare, which seemed to get even worse, since the driver was never even prosecuted. Ray was heartbroken, outraged, and alone – again.

Years later, Ray finally remarried, and had a son and a daughter. Sadly, his marriage ended in divorce years later, but Ray did his best to stay close to his children. Ray even moved to Los Angeles to be close to his son, Thomas, who worked for Fox TV. Thomas worked his way up from camera operator to writer and producer, including shows like the Grammy Awards, and the Oscar’s. Ray had good reason to be proud of his son!

So many times my own life has been changed by one phone call. This September 11th morning of 2001, Ray received a phone call he never would have wished for.

Thomas’s wife, pregnant with their first child, called Ray with the nightmarish news. Thomas was on American Airlines Flight 11 from Boston — the first hijacked plane that struck the North Tower (1 WTC) of the World Trade Center in New York City.

Ray couldn’t believe what he was hearing. He recalls that those first several months after losing Thomas were very difficult, as anyone could imagine. How could anyone survive this much grief, this much loss, since the age of three years old?

Years earlier, after losing his first wife to a drunk driver hit and run and his second wife to divorce, Ray found himself alone — once again — but he wasn’t “alone” for long.

Ray rented an upstairs office space above a pharmacy, and the owner/ pharmacist, Lester, was possibly the first “genuine Christian” Ray had ever met. Ray recalls that Lester openly and joyously shared the good news of Jesus with everyone he met, and everyone who ever came into his pharmacy. Ray was no exception, and Lester talked to Ray about Jesus, and invited him to church several times over a three-year period.

Finally, Ray gave in and went to church with Lester. Lester had been planting and watering seeds of the Gospel (good news of Jesus), with sincerity and genuine love. His lifestyle matched the words he shared, in stark contrast to most of the people in Ray’s past who named the name of Christ, but didn’t “walk the walk”.

Ray’s knowledge, perspective and opinion of God began to change, due to Lester’s consistent example and Christ-like love, patience and friendship. The Holy Spirit of God was wooing Ray as he began to witness the Word of God in action through Lester’s daily life. Eventually, Ray, a broken-hearted, lonely and disillusioned man — surrendered his life to Christ Jesus!

Like Job of the Bible, there are usually no answers to why we suffer in this life. But Ray began to study and be healed by the truths of God’s Word, which remind us that God is near to the brokenhearted, and that all things work together for the good of those who love God and are called according to His purpose. (Romans 8:28)

Psalm 34:18 (NIV) “The Lord is close to the brokenhearted and saves those who are crushed in spirit.”

Even the Apostle Paul, after being shipwrecked, beaten and left for dead, starving, betrayed by his closest friends, and unjustly imprisoned multiple times, reminded us of these truths from Philippians 1:

12 Now I want you to know, brothers and sisters, that what has happened to me has actually served to advance the gospel…. 29 For it has been granted to you on behalf of Christ not only to believe in him, but also to suffer for him…

Ray understood the truth of God’s abiding love for him, even through suffering and great loss.

As I talked to Ray again today, his faith in God beamed like a ray of sunshine after a relentless storm. Ray shared, “Thomas loved Jesus, and I have no doubt where he is right now!”  It is the same statement that my husband and I made after losing our son (to suicide) in 2014.

I see other “rays of hope” in Ray’s incredible life testimony. I see a loving 103-year-old great, great, great-grandfather who took in a grieving toddler, and raised him until he died — with all the love he had. I see Lester, the pharmacist who lived for Jesus, unashamedly sharing the best news he’d ever heard, with a lost and hurting world — including my friend, Ray.

Some might have considered Ray “unreachable”, figuring he’d blame God for all the bad things that had happened. But Lester prayed for Ray, faithfully and patiently continued to share the good news of his Lord and Savior with this hurting man. He kept inviting him to church, talking about Jesus, and loving him with sincerity — while God worked in Ray’s heart.

In our phone call today, Ray and I recounted our pastor’s sermon and the powerful truths he shared. As believers in Christ, our faith must affect and control every area of our lives — at work, at school, at home, even in retirement. Ray and I both agreed that the sermon was so timely, so fitting, so true, and so relevant. Ray told me, “It really hit home for me today.” (Thank you, Pastor Buddy Hunt for preaching the truth of God’s Word!)

[bctt tweet=”Ray’s son was killed on the 1st plane to hit the World Trade Center on 9/11. This life is temporary, but Heaven is eternal. #inspiringhopeblog” username=”becky_wright”]

Today, I see Ray every week in our Sunday School bible study class, and the light and hope of Jesus shines through Ray — as a ray of hope — through Christ — even amid great tragedy. This life is temporary, but Heaven is eternal. Thank you, Ray, for reminding us of that truth!

5 thoughts on “His Son Died 9/11 in the First Hijacked Plane (You Won’t Believe the Rest of His Story!)”